The Eyachts Team headed out with some pro surf skiiers to capture the downwind adventure on the water.

These three surf ski fanatics try to get out on the water whenever the conditions are right. Most of there surf skiing friends drive out to places like long reef, they feel extremely lucky to have the awesome opportunity to take the Axopar 37 Sun Top out offshore and launch in the water.

It was a blissful Autumn afternoon with cloudless skies shining blue. With only a light breeze and a 2-metre northeasterly swell, it was the perfect conditions to sweep the boys in.

Starting at The Spit the Axopar sped out past the Sydney Heads about 100 meters offshore. The innovative hull design allowed the vessel to plough through the rough conditions and gain significant speed despite the skis being on the roof.

Reaching the ideal position the boys dressed themselves in their Vaikobi gear and launched the skis into the water quickly and easily.

Then the fun began. Looking like absolute pros the men surfed down the waves reaching top speeds of 10kts as they rolled back into shore. Despite the rough conditions, the guys managed to stay upright (which was extremely impressive).

Back past North Head we pulled the skis back onto the roof racks of the Axopar and cracked open some much-deserved beers.

“There were some good runs, it was actually pretty messy out there but the second half lined up quite nicely.” 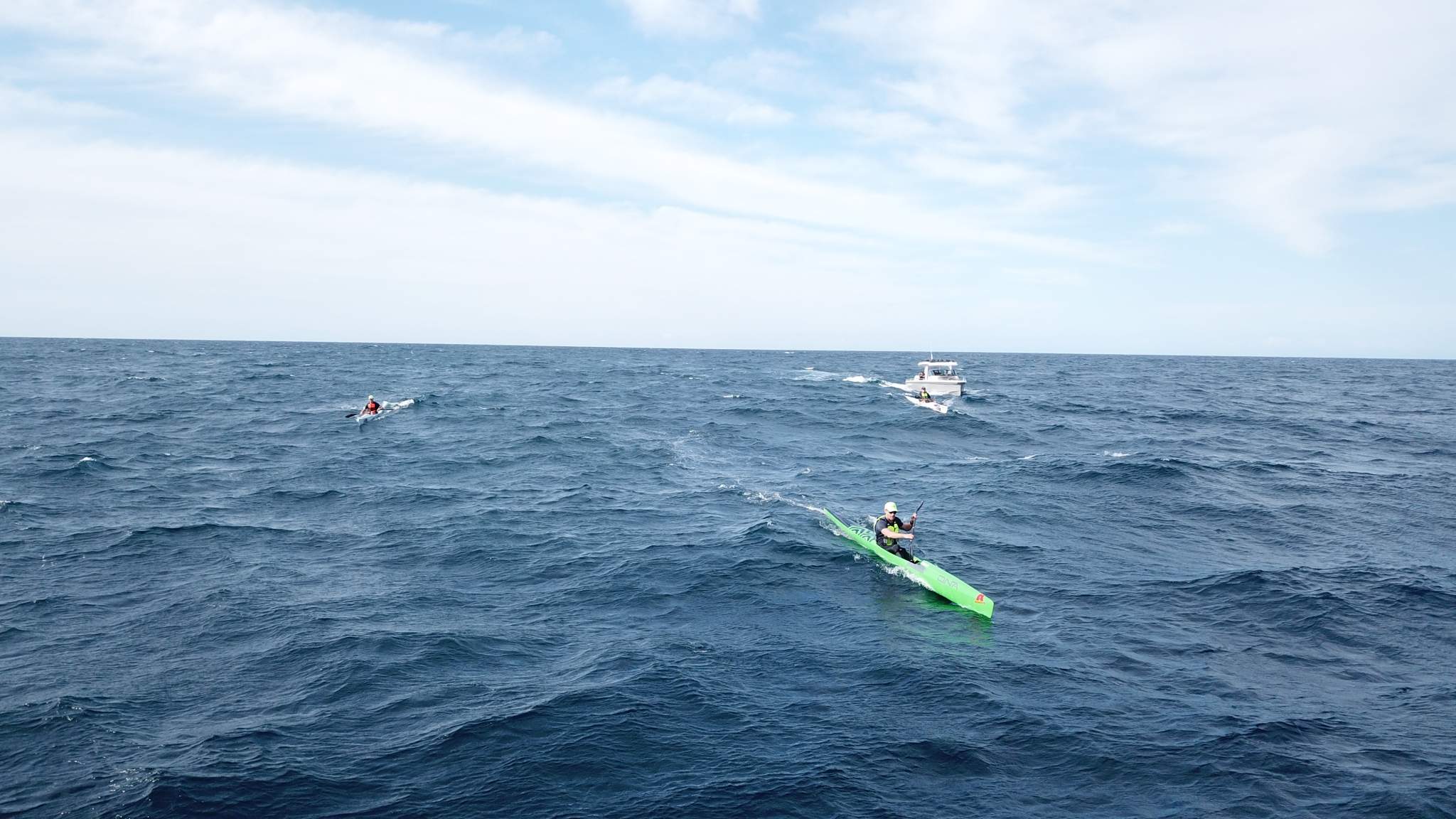 “The specifications for when I bought the boat was to try and get our skis on top to do some down-winders so we just though through the process of the engineering side of it and got the right length and width for it and to fit four skis on and take your mates out, whether we go south or north it doesn’t matter, it’s terrific.”

“The boat itself just offers so much versatility, it’s a great day boat it’s a great family boat, we get to use 37ft not 7 ft, it’s versatility is what sold me and to do something like this is pretty unique and they’re a great offshore boat too so that’s important.”

By this point, it is pretty undisputed that Axopar are the ideal boat for literally any adventure. Whether it’s surf skiing, diving, wakeboarding, or simply a place to relax and enjoy your local waterways the Axopar can suit your lifestyle. 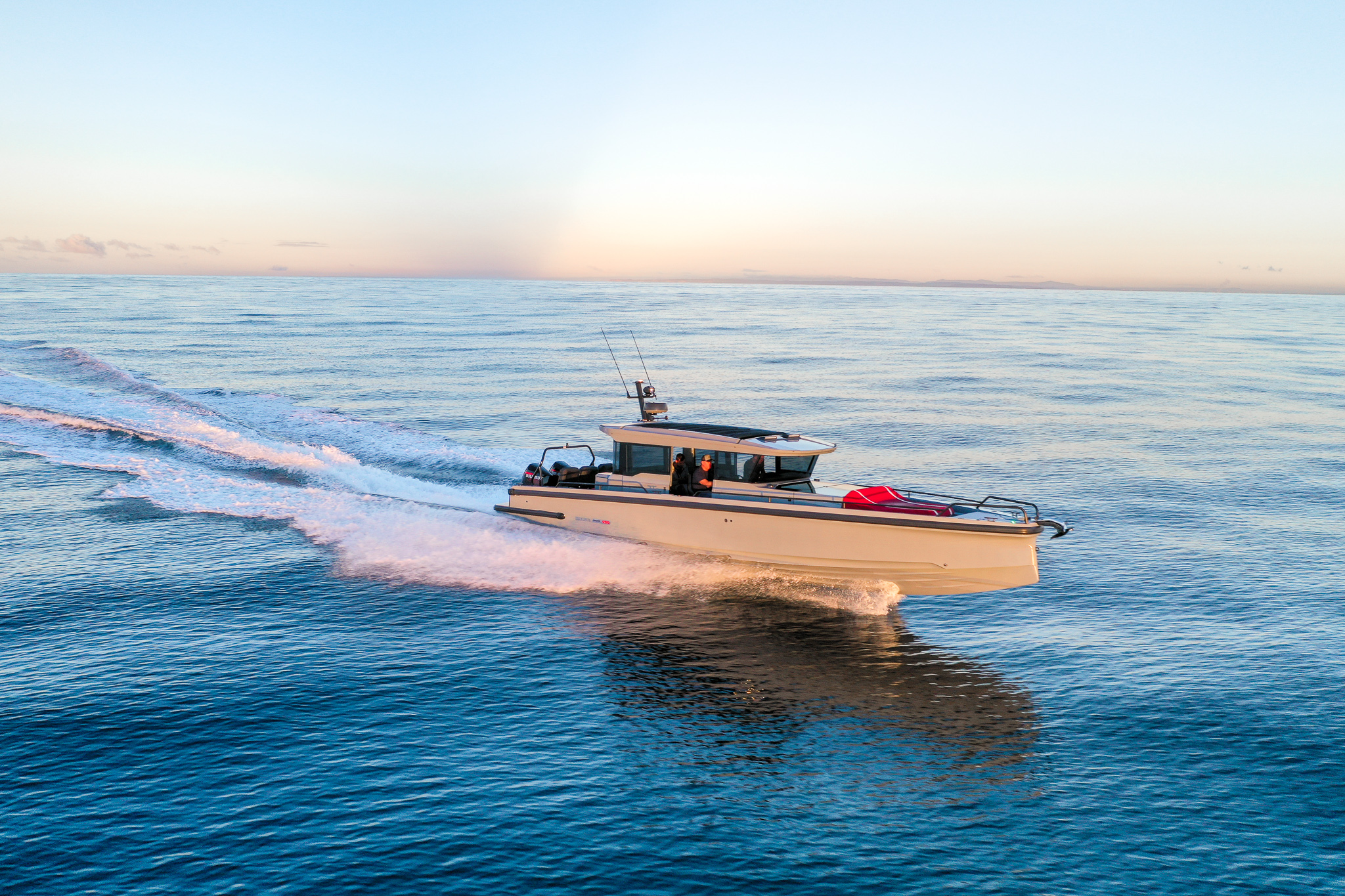 Three highly experienced boat drivers with a mission to take the BRABUS Shadow 900 Cross Cabin 300 nautical miles up the New South Wales coast in record breaking time. Join them on the journey to find out how quickly they got there.

END_OF_DOCUMENT_TOKEN_TO_BE_REPLACED 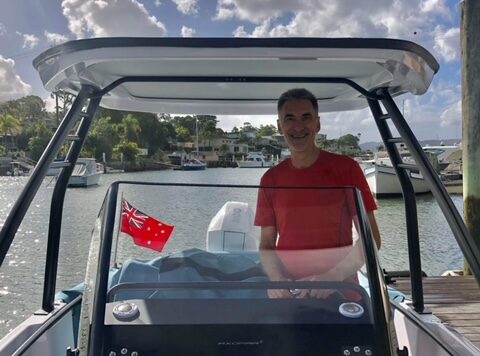 The Axopar 22 is incredibly easy to drive and manoeuvre, the boat’s stepped hull means it’s also very stable at a variety of speeds and conditions. Eyachts and VesselTec have been a pleasure to deal with.”
– Stephen and Raina

END_OF_DOCUMENT_TOKEN_TO_BE_REPLACED 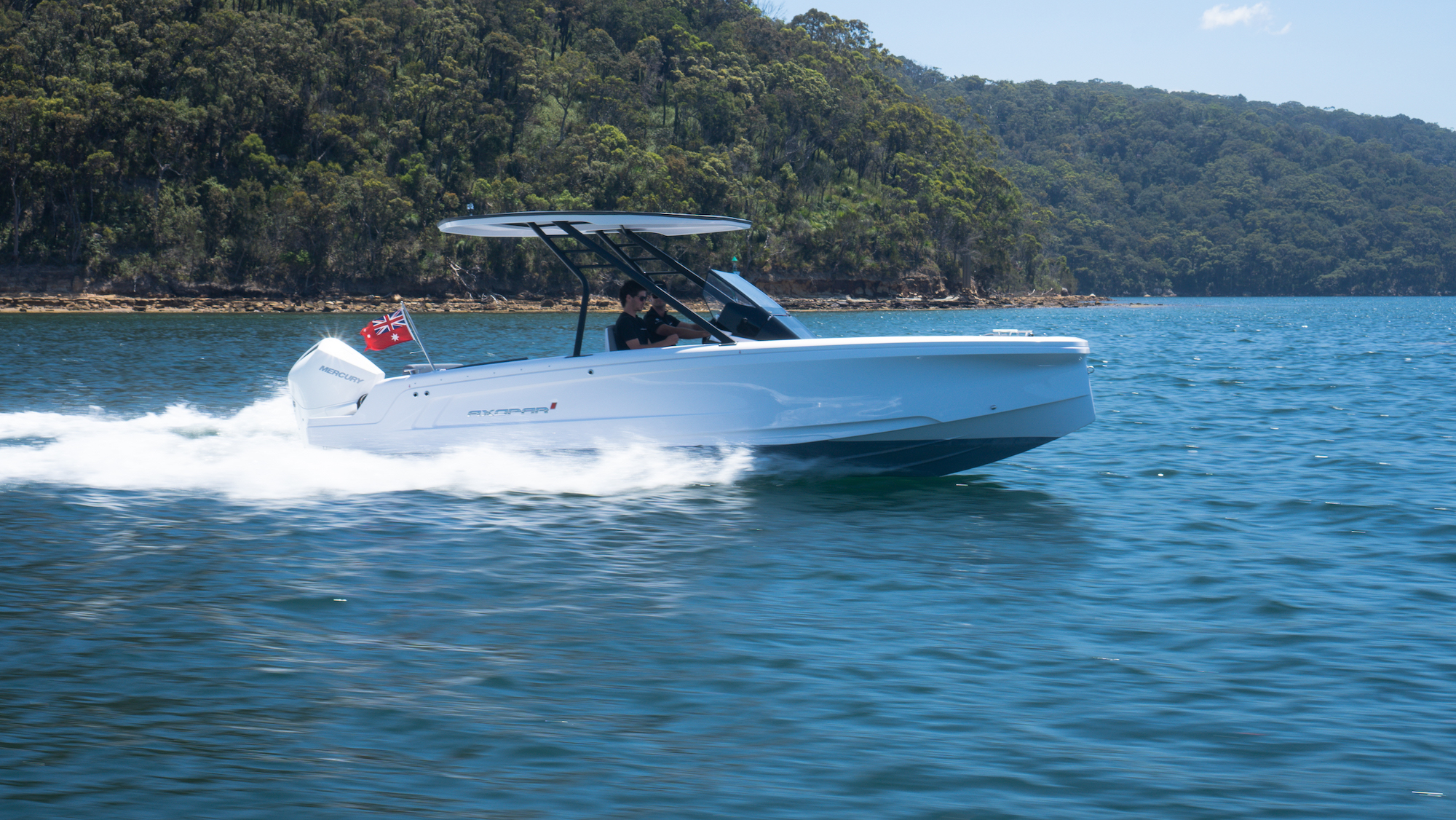 The first of many Axopar 22 T-Tops just arrived in Australia so we test drove the model and Joe discusses his first impressions on the new design.